Our agency was established in 1998 by Bekir and Adem Dönmez, but its origins are to be found in the 60’s.

Mountaineering in Turkey first started at the end of the 19th century. The earliest climbs in the Aladaglar Mountains, situated in the Taurus Mountain range, were made in 1901.After World War II, a couple of German and Austrian expeditions explored the area and mounted many first peaks. The area was later more thoroughly discovered by British mountaineers with the help of Mehmet Dönmez, a local mountain guide and the only one who spoke English well at that time.

Mehmet “the Grandfather” did his military service at an American Consulate in Ankara between 1950 and 1952. Afterwards, he worked there for seven more years and learned to speak English fluently.

In 1962, a military plane belonging to the NATO forces based in Cyprus crashed in the Aladaglar Mountains. A mountain rescue team from the Royal Air Force based at Lefkosa (Nicosia) in Cyprus and led by Flight Lieutenant Peter J. Addis came to help. They went into the mountains for a rescue operation with the assistance of Mehmet Dönmez, the Turkish Mountain Federation and the American Consulate. During this expedition they climbed many peaks in order to find the crashed plane. Eventually they located the plane, but they also discovered a new mountain range and unspoilt, impressive nature. This was the beginning of more expeditions in cooperation with the RAF and Great Britain. It was also the beginning of a long lasting friendship with Lieutenant Peter J. Addis, who is now called ‘Uncle Peter’ by the family Dönmez.

In July 1964, a large expedition from Northern Ireland organised by the Central Council of Physical Recreation, an association financed by the government to encourage outdoor activities in the United Kingdom and elsewhere, visited the area. 32 members participated in the event which was also sponsored by a large number of British industrial companies and national organisations including the Mount Everest Foundation and the Royal Geographical Society. During this expedition nearly all the peaks were climbed, a map of the range was completed and systematic nature and weather observations were made.

In 1966, the area became increasingly popular with climbers from all around the world. Between 1963 and 1998, around 252 climbing groups from all over Europe, the USA and even Japan visited the area with support and logistics from Mehmet Dönmez and his family. The area thus became famous as a hiking and climbing destination for both foreigners and Turkish Mountaineers. During this period, Mehmet and his son Adem became licensed mountaineers and were trained by the Turkish Mountaineering Federation to become certified mountain guides. Mehmets grandson Bekir joined them later. At this moment, the family, already well-known by mountaineers and trekking companies all around the world, established a certified travel company: Demavend Travel.

Demavend Travel now organises an unmatched range of trekking, culture, nature, biking, family, jeep safari, active and adventure, climbing and winter sport (ski & snowshoe) all over Turkey. Most famous destinations are the Aladaglar Mountains, with the highest summits of the Taurus Mountain range. The Kackar Mountains, known as the green paradise. The legendary Mount Ararat. The Lycian way, Turkey's first long-distance trekking route along the Mediterranean coast and with its unique landscapes world heritage site Cappadocia, land of early Christianity. Adventure is an important aspect of Demavend Travel, but since 2004 however, we are also focusing on cultural tours as well and can pride ourselves with running some of the most exciting trips to all corners of Turkey.

With Demavend Travel, Turkey can be explored in all its aspects with the knowledge and experience of the successors of Mehmet Dönmez, his son Adem and his grandsons Bekir and Mehmet. 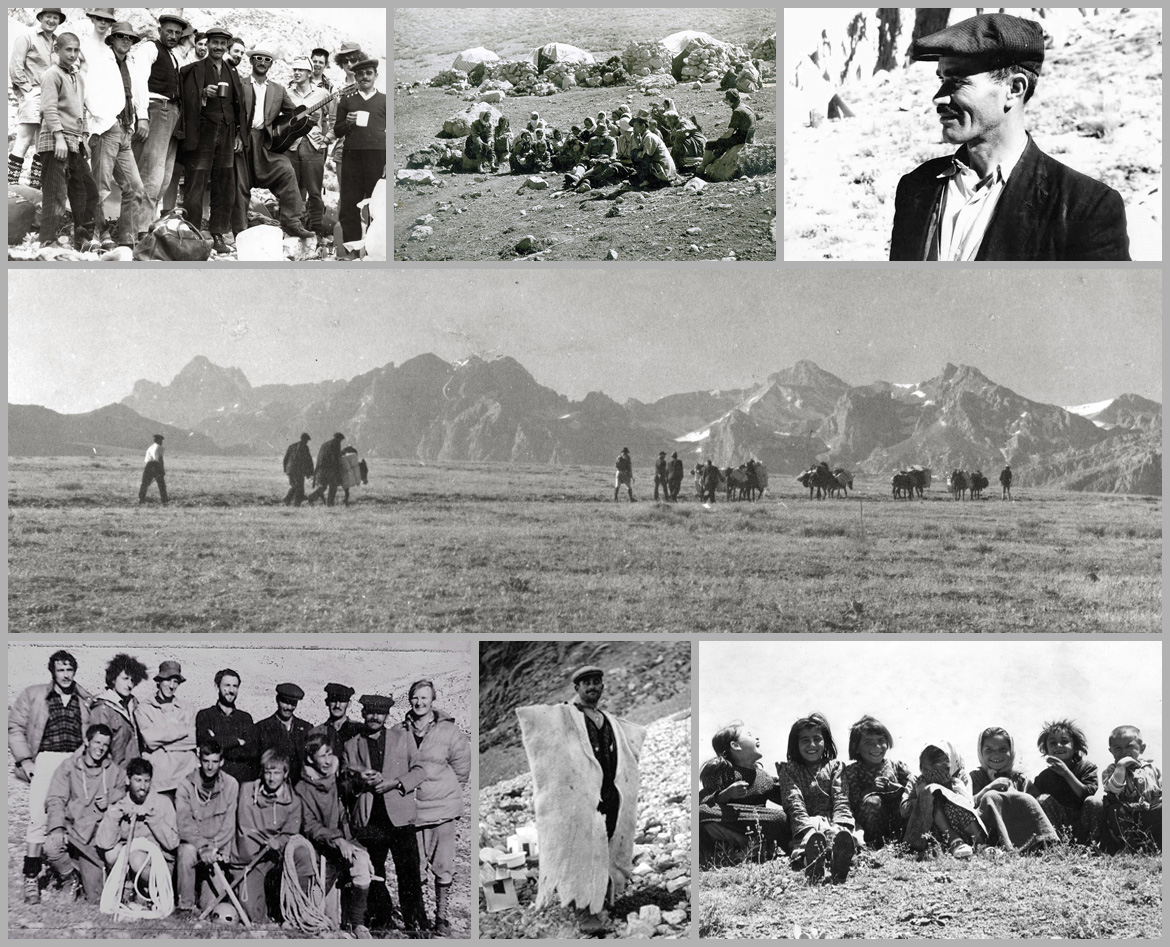